The GMM Pfaudler Group previously executed a new project for a large, India-based agrochemical company. The customer had shared their technical specification and varying requirements. Pfaudler combined its strong technical skills and the Group’s overall capabilities to successfully complete the project. After a few months of commissioning, the customer turned to the GMM Pfaudler Group to look at improvements in productivity and yield.

The plant was built based on customer’s research and data. During commissioning of the new facility, the customer saw a shortfall in yield and productivity in comparison to the anticipated forecast. The customer approached the GMM Pfaudler Group to identify the issue and find a viable solution to increase the yield.

1. The customer had planned to expand its facility, however the loss of yield was a major concern and hence approached to the GMM Pfaudler Group find a viable solution to increase the yield.

2. Pfaudler sent a team of engineers to the customer site to observe / study the operation and process in detail.

3. Pfaudler’s engineers identified the agitator set up as a opportunity for improving the performance. The CE style reactor had a single stage, onepiece construction welded agitator which was not giving adeguate mixing performance for the desired productivity and yield. Our team reviewed and found 2 point to address: insufficient mixing as observed by reviewing the flow pattern and low heat transfer performance.

5. The customer took Pfaudler’s recommendation and installed the new design, BE style reactor with the special Cryo-Lock® agitator, for its phase 2 expansion.

6. After commissioning phase 2, the customer confirmed that they were able to achieve the desired productivity and yield.

Seeing the success of phase-2, which had a total of 26 reactors, the customer decided to replace all phase-1 reactors with BE style reactors complete with Cryo-Lock® agitators. With the new set-up, the customer is now reaping the benefit of increase in yield and productivity. 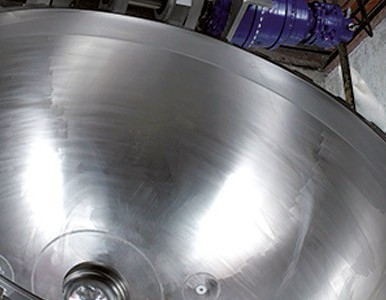 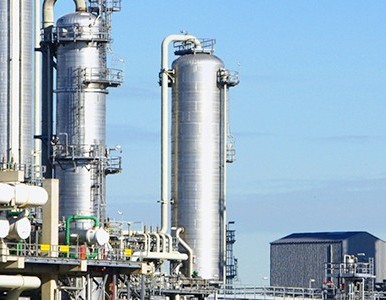 Process Equipment for a Refinery in Bangladesh 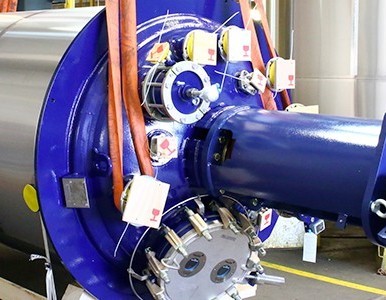 Glass-lined reactors for the pharma industry: defining the next technology level! 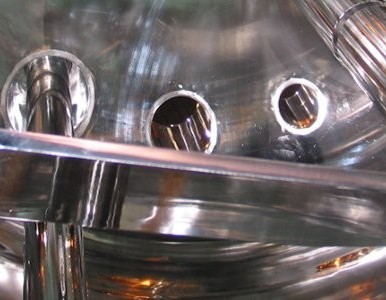 The New Generation of Corrosion Monitoring 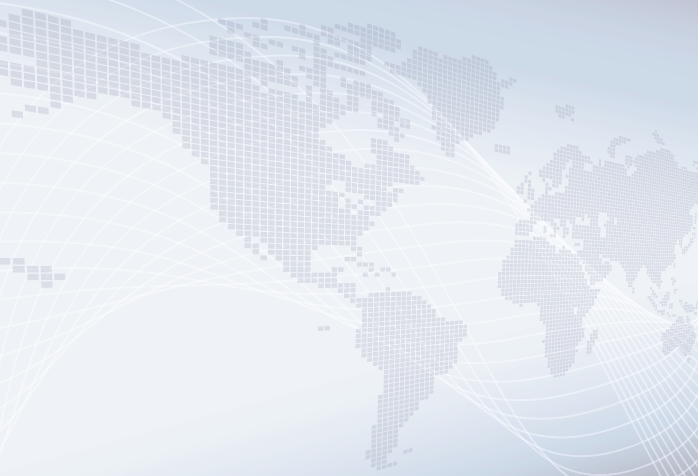